Garth Brooks returns to the original Austin City Limits stage to help Austin PBS honor our history and say farewell to the legendary Studio 6A on The University of Texas Campus. Join us for a once in a lifetime, intimate evening of music and celebration before Austin PBS moves to its new home.

With only 200 seats per night in the studio and no seat more than 45 feet from Garth Brooks, this event will be one to remember. A very limited number of event packages and seats are available for either night.

Details and commitment form can be found in the Farewell Event Packet.

Seats/packages are not guaranteed until Austin PBS staff confirms receipt of commitment form.

Austin PBS’s Farewell to Studio 6A: An Evening with Garth Brooks is a fundraising event to support Austin PBS Building Recovery Efforts in our Moving Forward Campaign.

Check out this message from Garth Brooks 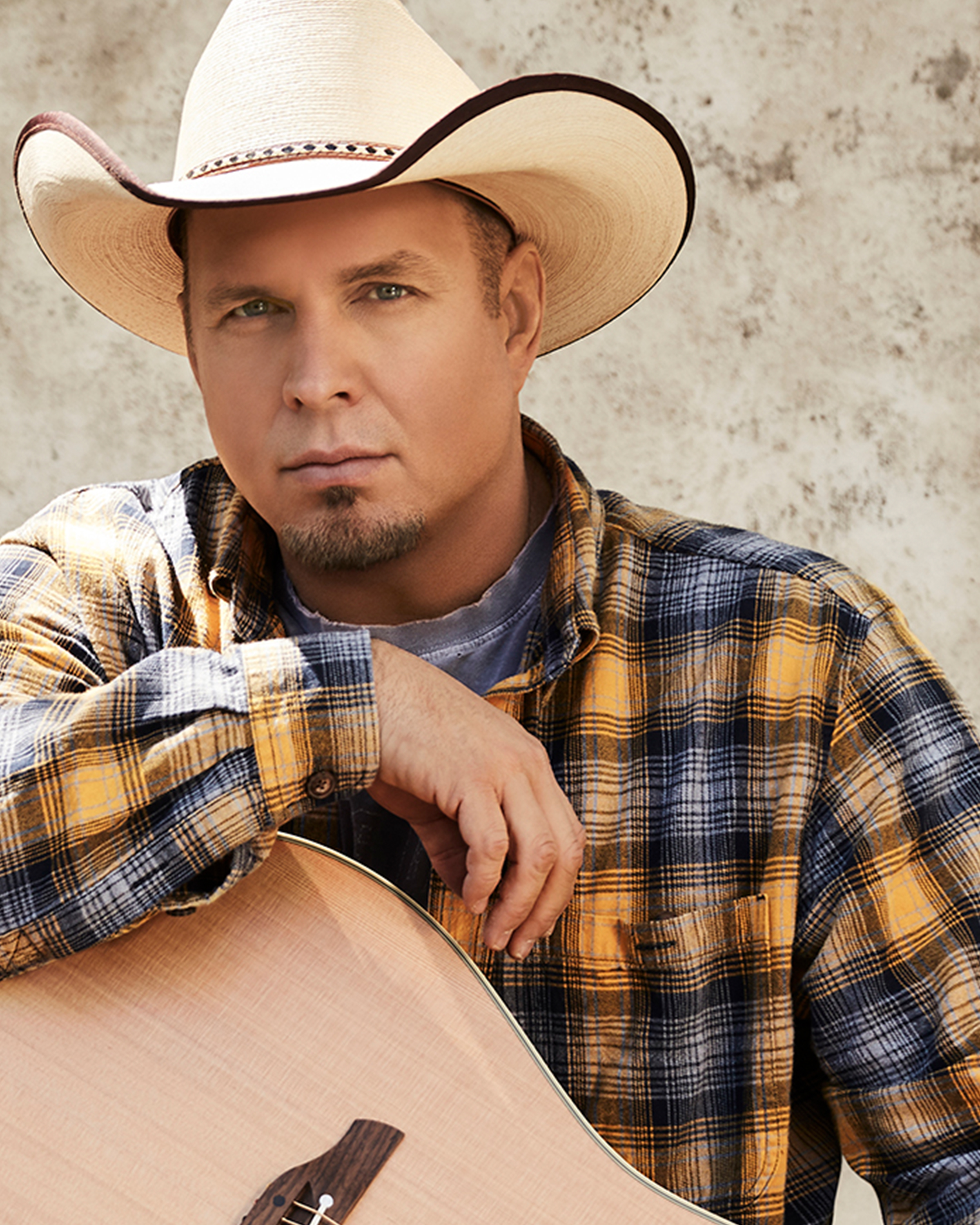 "Thirty years ago, Garth made history when he stepped onto the Austin City Limits stage for the first time, and since then he has become one of the biggest worldwide stars in music history," said ACL executive producer Terry Lickona. "We are thrilled and honored to have him return and make history once again on a stage that was the original home for what’s become the longest-running music series on television."

A limited number of event packages are available to attend this historic evening. All proceeds from the event will benefit Austin PBS's Moving Forward capital campaign to support funding for the new facilities. Individual seat packages start at $2,500.

After more than 50 years on The University of Texas Austin campus, Austin PBS is moving to a brand new home on the Austin Community College Highland Campus in Fall of 2021. The larger facility will be a modern, state-of-the-art broadcast studio as well as a community space that will allow Austin PBS to create new initiatives.

The public television station will celebrate the move with one final musical salute in the historic Studio 6A.

The intimate soundstage was the birthplace of the Peabody Award-winning series Austin City Limits, hosting the now-infamous 1974 debut taping with Willie Nelson, as well as the setting for history-making performances for 36 years, hosting hundreds of legendary artists and music innovators. Studio 6A was officially designated a Rock & Roll Hall of Fame Landmark in 2009 and was the featured location for the Austin installment of the Foo Fighters' 2014 documentary series Sonic Highways.

Studio 6A has been used consistently throughout the years for community events, town hall discussions and many other Austin PBS programs including ATX Together, Central Texas Gardener and Overheard with Evan Smith. 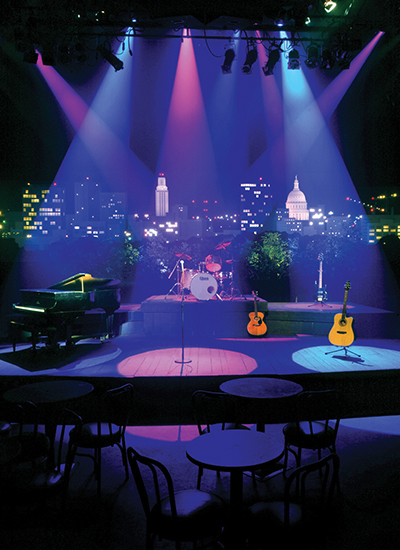 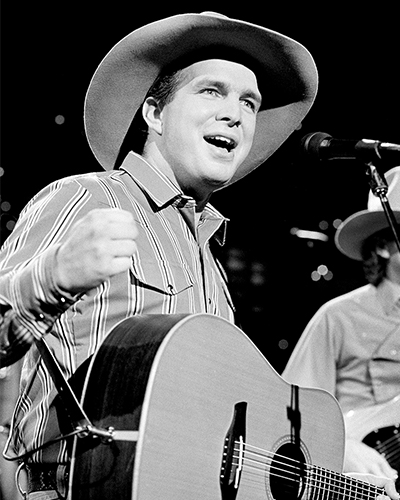 Garth Brooks has made two legendary Austin City Limits appearances in Studio 6A. He first appeared on the program in 1990, during Season 15.

Brooks’ relationship with Austin City Limits goes beyond that of a performer. He is also a longtime fan. “Buddy, this is ACL, ok?” he said during a post-show interview after his 2000 return appearance. “If we’re baseball players, this is the World Series.” He continued: “The thing I like about Austin City Limits is that it hasn’t changed, it’s still like getting around your family in your living room and playing music. I think that’s what I love most about it.” 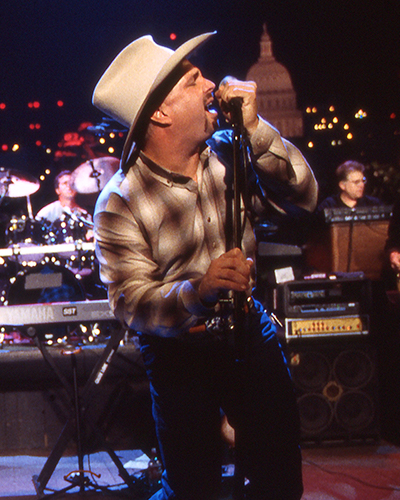 In May, Garth Brooks was one of five artists to receive one of the most prestigious honors an artist can receive, The Kennedy Center Honor. Garth is the first-ever seven-time recipient of the CMA Entertainer of the Year honor. Brooks is the first and only artist in history to receive nine Diamond Awards for the now nine diamond-certified albums at over 10 million album sales each. He remains the #1-selling solo artist in U.S. history, certified by the RIAA with 157 million album sales. He has received every accolade the recording industry can bestow on an artist.

In 2020, Garth was awarded the esteemed Library of Congress Gershwin Prize for Popular Song, becoming the youngest-ever recipient of the honor. The same year Brooks received Billboard’s Icon Award, joining only eight other artists to ever receive the honor. Brooks’ 2017 tour with Tricia Yearwood sold over 6.3 million tickets, making it the biggest North American tour in history and the biggest American tour in the world. In 2019, Brooks launched the Garth Brooks Stadium Tour, which has broken stadium attendance records and which Pollstar named the bestselling country music tour of the year.