In August 2022, coinciding with the station’s 60th anniversary, Austin PBS welcomed the community into its new home and largest ever 12G facility in the U.S. - Austin Media Center.

The Austin Media Center, a 45,000 square foot state-of-the-art facility located within the redeveloped and revitalized Highland Mall, now the Austin Community College Highland Campus, is one of the most unique and energizing spaces in Austin. 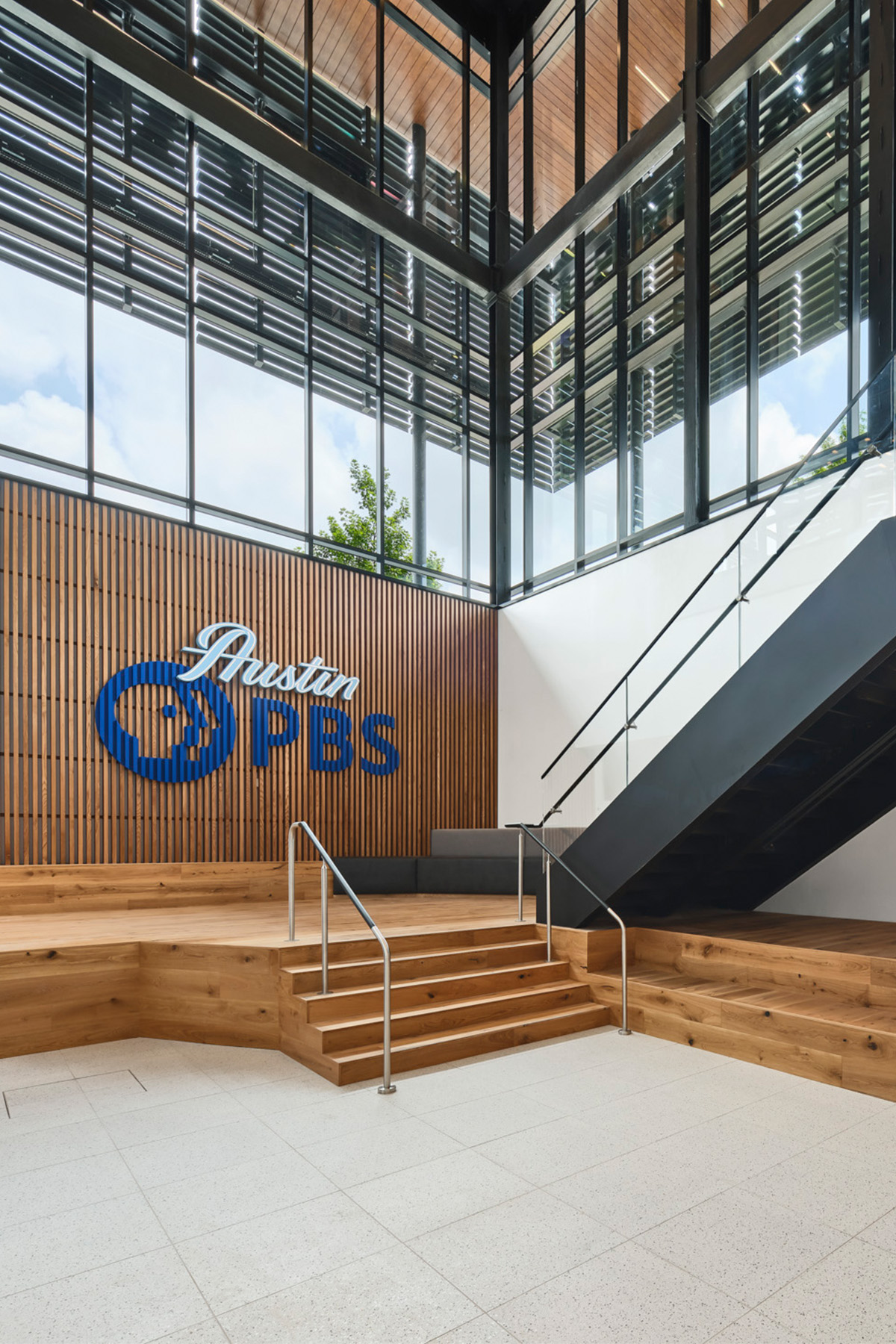 Serving as a base and platform from which Central Texans can gather, learn, share, and create, the Austin Media Center consists of the following key features and spaces:

In 2019, Austin PBS launched Moving Forward, a multi-phase capital campaign to create a new generation of public media with greater community impact. Phase I of this bold effort centered on building the station’s new home - the Austin Media Center at ACC Highland.

Unfortunately, as a result of the COVID pandemic, Austin PBS experienced a six-month construction delay to the expected completion date of September 2020, as well as a slowdown in philanthropy. Station leadership decided to delay any further fundraising efforts in order to focus on daily operations during this critical time.

However, with sufficient support already raised, construction of the Austin Media Center continued throughout 2020. Then, within days of moving into the nearly completed space in February 2021, Winter Storm Uri occurred, causing extensive damage to the building and the station’s equipment and significantly delaying completion until 2022.

Now, on the other side of these incredible challenges, Austin PBS has renewed its fundraising efforts to close out Phase I and launch Phase II of the Moving Forward Campaign.

Phase II of the Moving Forward campaign will run from 2023-2025 with a goal of raising a total of $5M in support of upgrades and improvements to the Austin City production facility at the Moody Theater, innovative and expanded community initiatives focused on education and workforce development in partnership with ACC, and next-gen technology for the station.

With a shared vision of serving as a catalyst and source for social equity and personal enrichment for our region, and nationally, as a model for leveraging the power of media for good, Austin PBS and Austin Community College have identified the following strategic community initiatives thus far:

Gifts to Moving Forward reflect our community’s belief that public media matters today and for future generations to come. 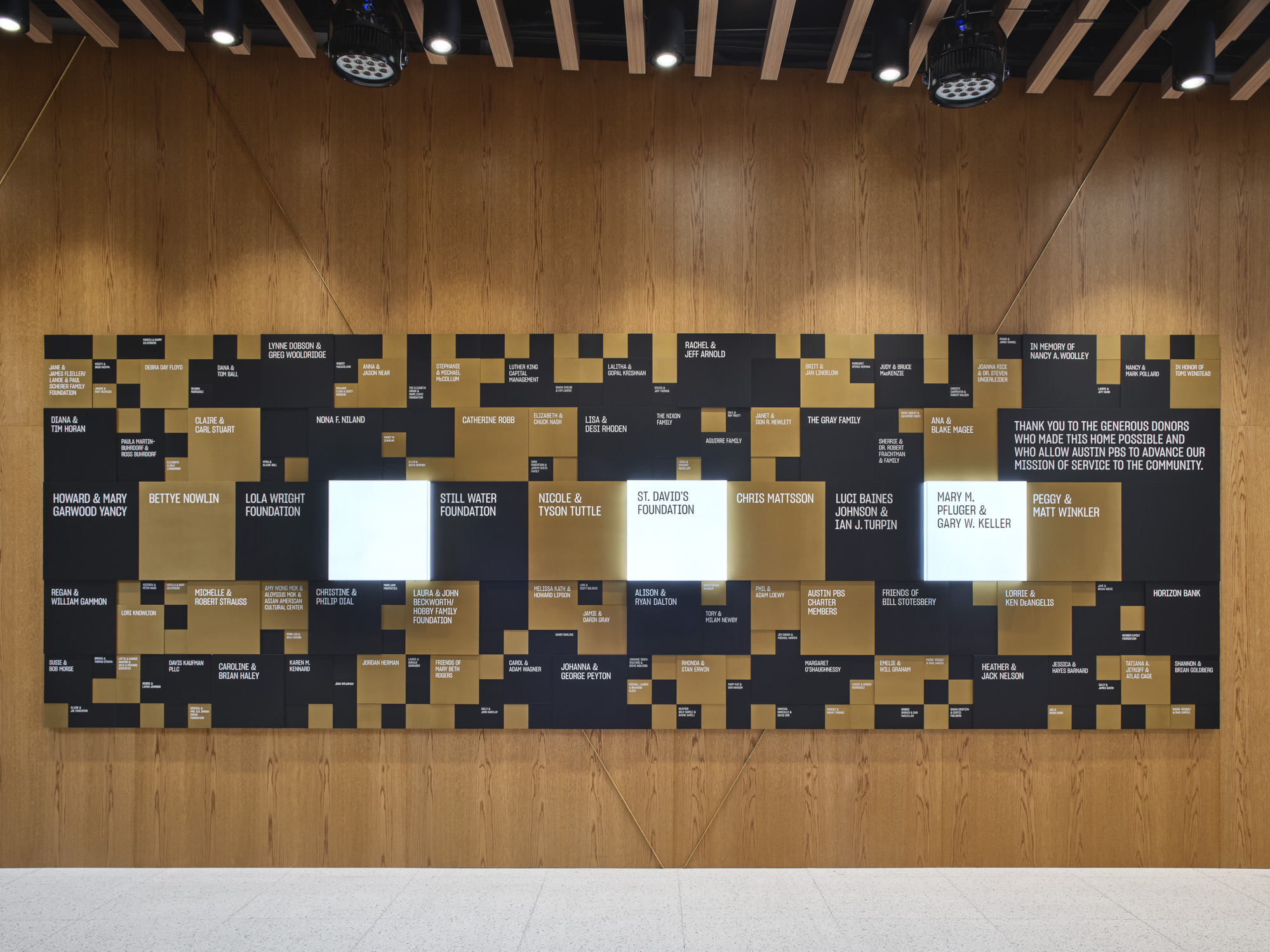 Donors contributing gifts of $5,000 or more to the Campaign will be recognized on a permanent Donor Wall, prominently displayed in the expansive three-story Austin Media Center Atrium.

Moving Forward contributions not only support Austin PBS’s new home, but the first-of-their kind public media initiatives and collaborations that will serve as a centerpiece for the over 20 Central Texas communities and close to 3 million viewers the station serves.