Austin PBS, KLRU-TV is dedicated to telling stories and convening conversation around this difficult time in American history. As part of our Vietnam War initiative we have produced special content, will host a screening, and encourage others to host screening events as well. 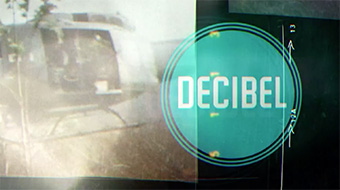 The Decibel team talks with filmmaker Ken Burns about the making the epic Vietnam War documentary and profiles local veterans who served. 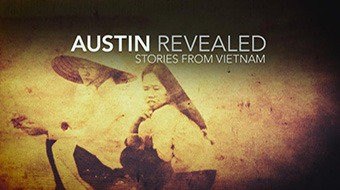 Central Texans share their experiences during the Vietnam War. Through firsthand accounts, hear from veterans, immigrants from South Vietnam, protesters and others as they recount their lives before, during, and after the war. Their perspectives are as much alike as they are different. 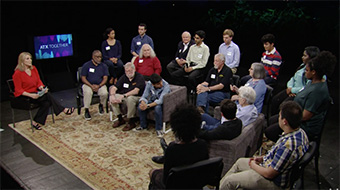 ATX Together: Lessons from Vietnam

Using the experiences and issues of the Vietnam War, teens and boomers discuss the role of citizenship and service both then and now.

In 2016, the LBJ Presidential Library hosted a three- day summit to shed definitive light on the Vietnam War, its lessons and legacy, and to recognize the men and women who courageously served in Vietnam. View videos of speakers/panels on YouTube. 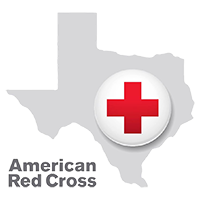 The American Red Cross Central and South Texas Region serves 80 counties, home to more than 6.3 million people. American Red Cross services for veterans dates back to World War I and remains consistent with the spirit of our congressional charter. Today, the Red Cross is proud to maintain our commitment to the men and women who have served in the U.S. Armed Forces. 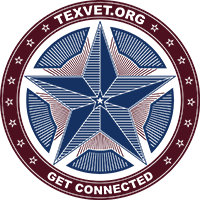 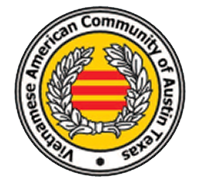 The mission of the Vietnamese American Community of Austin, Texas (VACAT) is to strengthen the greater Austin community by providing advocacy, social services, and programming that is culturally appropriate to the Vietnamese community. The organization shall support and facilitate cultural preservation, innovation, and creation. 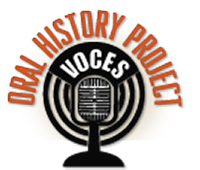 The Voces Oral History Project documents and creates a better awareness of the contributions of U.S. Latinos and Latinas of the WWII, Korean War and Vietnam War generations. Created in 1999 by UT journalism professor Maggie Rivas-Rodriguez, the project initially focused solely on the WWII generation;the project expanded into the Korean War and the Vietnam War generations of Latinos and Latinas in 2010. Its materials have been used in documentaries, books, journal articles, journaiistic treatments and exhibits. On its site you will find hundreds of stories, thousands of photos, teaching resources, and other materials.

How did you experience the events of the Vietnam era? Share your videos, photographs, or just write a short story about your experience.

THE VIETNAM WAR is a ten-part, 18-hour documentary film series directed by Ken Burns and Lynn Novick that will air on PBS in September 2017. In an immersive 360-degree narrative, Burns and Novick tell the epic story of the Vietnam War as it has never before been told on film. THE VIETNAM WAR features testimony from nearly 100 witnesses, including many Americans who fought in the war and others who opposed it, as well as Vietnamese combatants and civilians from both the winning and losing sides.

Six years in the making, the series brings the war and the chaotic epoch it encompassed viscerally to life. Written by Geoffrey C. Ward, produced by Sarah Botstein, Novick and Burns, the film series includes rarely seen, digitally re-mastered archival footage from sources around the globe, photographs taken by some of the most celebrated photojournalists of the 20th Century, historic television broadcasts, evocative home movies, revelatory audio recordings from inside the Kennedy, Johnson and Nixon administrations and more than 100 iconic musical recordings by many of the greatest artists of the era.

The film will be accompanied by an unprecedented outreach and public engagement program, providing opportunities for communities to participate in a national conversation about what happened during the Vietnam War, what went wrong and what lessons are to be learned. In addition, there will be a robust interactive website and an educational initiative designed to engage teachers and students in multiple platforms.

Local funding made possible by 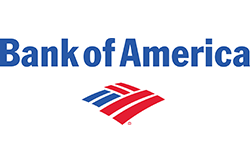 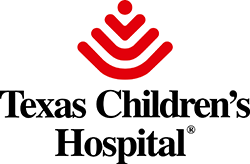 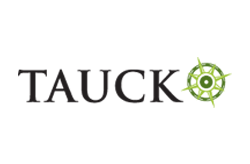 And Members of The Better Angels Society