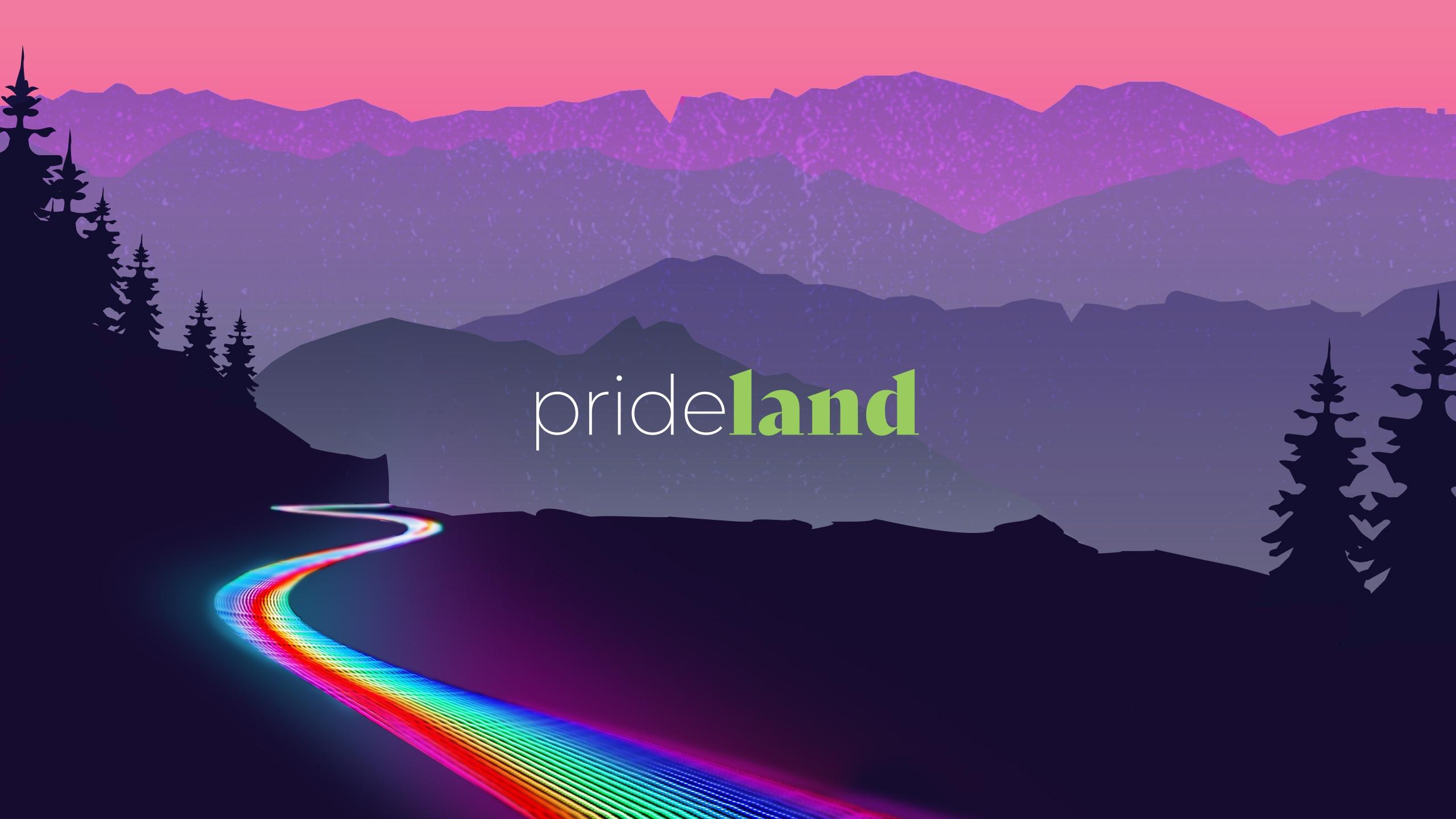 June is LGBTQ+ Pride Month and Austin PBS is filled with content to celebrate Pride!

Fountaingrove Lodge in Santa Rosa, California, is the nation’s first state-licensed continuing care retirement community that’s specifically for LGBTQ+ seniors and their allies. The Lodge looks inside this unique experiment in gay/straight living to show us the daily lives, hopes, and fears of people in their 70’s, 80’s, and 90’s. What you discover will surprise you.

An award-winning author and renowned scholar, Lillian Faderman discusses the history of the fight for LGBTQ civil rights beginning in the 1950s, through the fight for marriage equality, and beyond.

For so many high-schoolers, senior prom is a rite of passage in all of its love-filled, well-coiffed, abundantly photographed glory. But for generations of LGBTQ+ youth, prom has been emblematic of an exclusion from a world they could not experience as their authentic selves.

4. Basic Black: The Lives of Transgender Women and Men

The Basic Black team discusses key issues impacting the transgender community and explore ways to reduce violence and discrimination, particularly since transgender people of color are disproportionately the victims.

See how a roving LGBTQ night club event in Los Angeles called “Mustache Mondays” became a creative incubator for today’s leading edge contemporary artists. This film examines the history of these spaces and how they shaped the Queer cultural fabric unique to Southern California.

Why do we think there are only two genders? Because there are cultures that believe there are many more than two genders. And what’s the difference between sex and gender?

Ten years after being outed by his teacher, a gay man revisits raw audio recordings of his Filipino family's reactions.

Follow queer actor Dyllón Burnside on a journey to discover how LGBTQ Americans are finding ways to live authentically and with pride in the modern South.

9. Out in Rural America

Following five stories from the LGBTQ+ community over a six-year period, the film explores the issues of self-doubt, discrimination, acceptance and small-town and Midwestern LGBTQ+ life from a cultural, social, familial and religious perspective.

In their home countries, four LGBTQ+ people were targets of death threats, harassment and discrimination because of who they are, who they love. They are among the many LGBTQ+ refugees and asylum seekers who have fled persecution to resettle in the U.S. But as leadership continues to restrict the flow of refugees, Unsettled humanizes a group of people desperate to find a safe place to call home.

Explore four-time Tony-winning playwright Terrence McNally’s six groundbreaking decades in theater, from Kiss of the Spider Woman, Love! Valour! Compassion! and Master Class to Ragtime, The Visit and Mothers and Sons. The film also delves into McNally’s pursuit of love and inspiration throughout his career, LGBTQ activism, triumph over addiction, and the power of the arts to transform society.

This film intimately documents the life and career of two-time Olympian Randy Gardner. Together with his Olympic partner Tai Babilonia, they formed the iconic figure skating pairs team known as "Tai and Randy." Share one man's quest to finally come to terms with his true identity so that he can be a light to others.