Support provided through Friends of ACL helps Austin PBS deliver quality public television and services in Central Texas that impact the community through local productions, programming and educational outreach delivered on-air, online and on the ground.

Due to the popularity and low turn-over in the program, all levels of Friends of ACL are at capacity and waitlisted. New members are invited off the waitlist to join at either 'Friends With A View' or 'Friends Up Front' entry levels. Learn more about how to join the Friends of ACL Waitlist.

Friends with a View

Friends on the Mezz

Friends on the Mezz 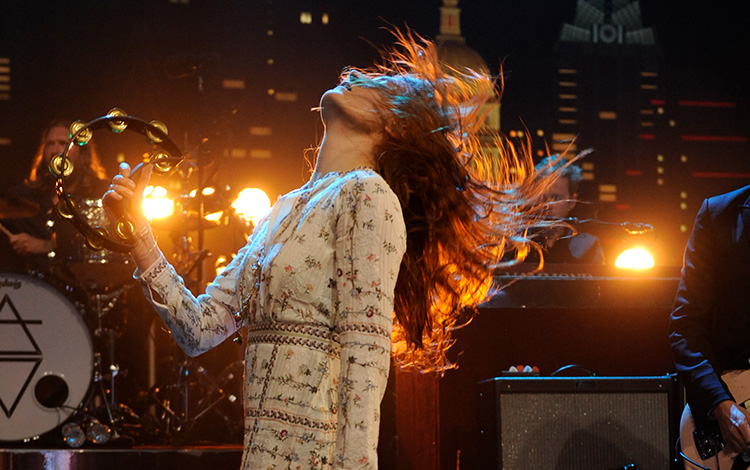 In addition to or in lieu of being on the waitlist, there are other ways you can show your support for Austin PBS as an individual or business and be eligible to experience Austin City Limits. One way is to join us for Austin PBS’s annual Austin City Limits Hall of Fame Induction & Celebration each fall. To learn about more options, contact Amanda Hutchins at ahutchins@klru.org.

Entries accepted through by February 17, 2022

The Superpowers of Science with Hero Elementary

Get festive with Austin PBS!