Q Night at the Movies features The China Syndrome 01/11 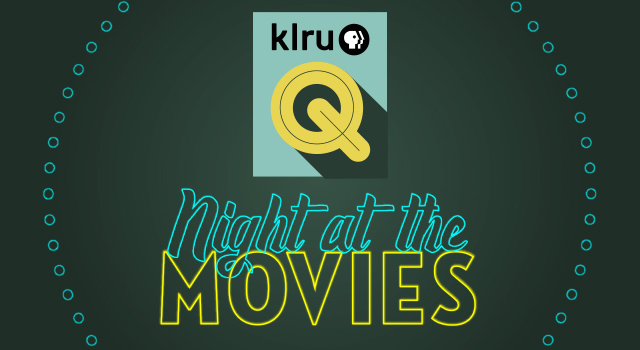 Q Night at the Movies presents the Jane Fonda, Jack Lemmon and Michael Douglas in The China Syndrome. This 1979 industrial thriller follows a reporter and her camera man getting the truth about an unsafe nuclear power plant from a conscientious supervisor. Before the film we discuss another kind of thriller through class warfare with a writer from Snowpiercer. After the feature learn more about Jack Lemmon's epic career followed by more interviews with the biggest names in Hollywood. It starts at 7:30 p.m. Saturday on Q.

On Story at 7:30 p.m. Snowpiercer co-writer Kelly Masterson dissects how the graphic novel was adapted for the screen and talks about writing for a multinational audience.

Feature Film The China Syndrome at 8 p.m. A news reporter (Jane Fonda) and her cameraman (Michael Douglas) are unintentional witnesses to a SCRAM incident, an emergency core shutdown procedure at a nuclear power plant in California. The crew prevents a catastrophe, but the plant supervisor (Jack Lemmon) begins to suspect the plant is in violation of safety standards, and tries desperately to bring it to the attention of the public, fearing that another SCRAM incident will produce an atomic disaster.