Our election coverage this year will be driven by you, the public. Inspired by The Citizens Agenda model of election coverage, we are using community engagement to guide our work. First step in this approach involves you, please submit a question here and sign up for our News and Community Issues Newsletter to stay up to date.

Six candidates have thrown their hats in the ring for the Austin mayoral race. Some are newcomers to politics, others veterans of city council meetings. But all of them have unique outlooks on how the future of Ausin should be built. The Austin Monitor has profiled all the candidates. Check out their articles below and learn more about each candidate’s platform. 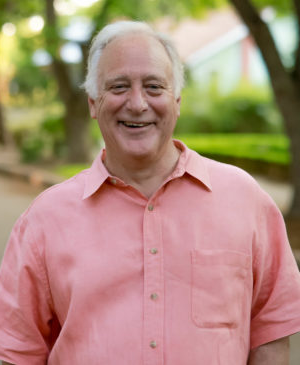 Sen. Kirk Watson is well acquainted with the responsibilities of being the mayor of Austin; he held the office for four years before moving into state politics. Now he’s looking to return to his previous office a few blocks south of the Capitol because “there’s more to do," he said in an announcement for his candidacy. Watson is focusing on housing, transportation, and affordability. Read more about Watson here. 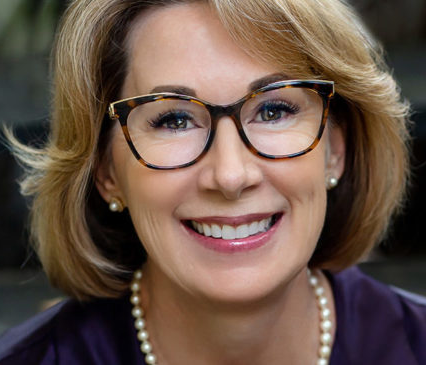 One of the first people to enter the mayoral race, Jennifer Virden is positioning herself as the “common sense” candidate, with a focus onlowering taxes, enforcing the homeless camping ban, and additional resources for police and EMS. Read more about Virden here. 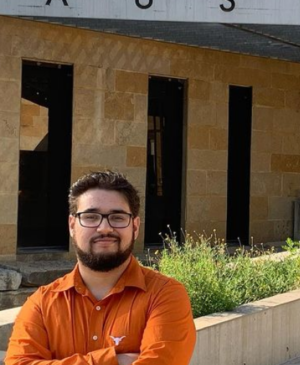 Phil Brual is a student at The University of Texas at Austin studying government and history. He also works three part-time jobs. Brual wants to be the new face of Austin politics as someone who understands the struggles of living and working in Austin. Read more about Brual here. 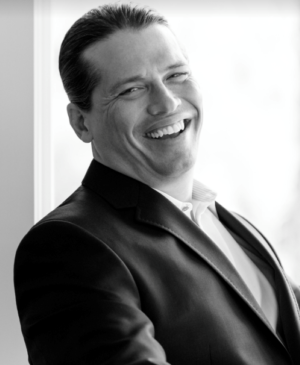 Gary Spellman’s background isn’t in politics but he’s using his experience as an entrepreneur in the beauty industry to base his campaign on two pillars: critical thinking and accountability. His goal is to give more diversity to a city he believes hasn’t reflected that. Read more about Spellman here.

Elections 2022 is Sponsored By: