From Monday, July 12 through Friday, July 23
Watch 25 shorts competing for a Jury Prize at pbs.org/filmfestival

The festival features two selections from Austin-based filmmakers: Ms. Diva Trucker and Guest of Honor. Read more about our local entries below. 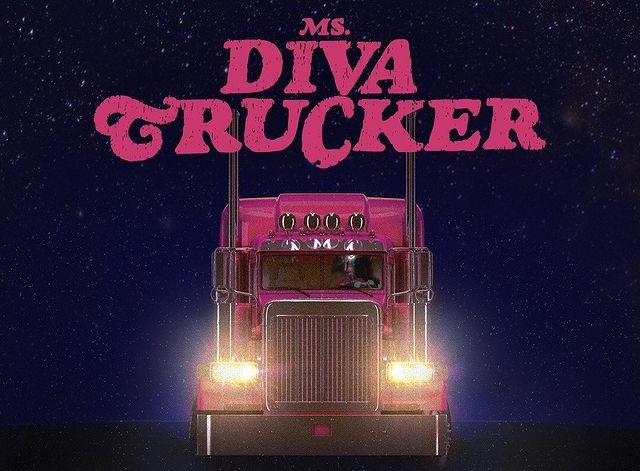 Ms. Diva Trucker
A long-haul trucker turns to YouTube to combat loneliness and social isolation. Under the handle “MsDivaTrucker43” she discovers a supportive community of women who share the same struggle to succeed while working in an industry that is 96% male.

Filmmaker Dana Reilly is an independent producer and director based in Austin and New York City. She directed the award-winning short documentary At Arm's Length, which premiered at the Longhorn Denius Showcase at SXSW 2019. Reilly's work explores themes of identity, migration and social justice issues. She is currently pursuing her MFA in TV & Film Production at The University of Texas at Austin and working as a development producer with Keith Maitland at the local production company Go-Valley. Guest of Honor
Struck by tragedy, a married couple goes ahead with their anniversary party, when an unusual guest arrives.

Filmmaker Lisa Belcher is an award-winning writer, director and actor who has worked in Hong Kong and the U.S. She’s the founder of Austin-based production company Jump Rock Pictures. After a successful festival run, Guest of Honor has received 23 awards. Lisa recently directed a TV series sizzle for a young adult, fantasy thriller and is currently developing a comedy feature set to film in Austin later this year.