From Monday, July 13 through Friday, July 24, audiences can watch, share and vote for their favorite film to win the "Most Popular" accolade at pbs.org/filmfestival. 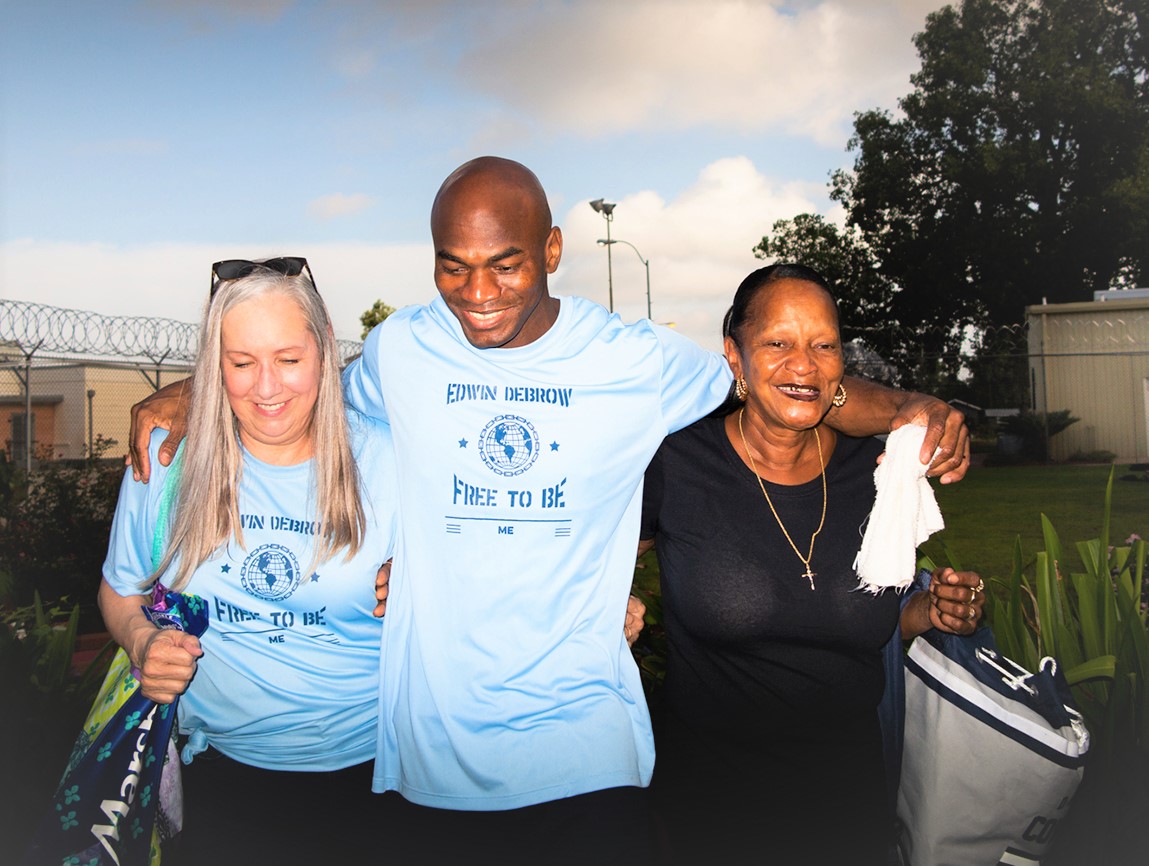 Edwin
Edwin Debrow Jr. murdered a cab driver when he was 12. He was sentenced to forty years. On his first day out he reunites with his family, friends and loved ones and attempts to plan a path forward.

Filmmaker Ya’Ke Smith debuted his first feature, Wolf, at the SXSW Film Festival. He received his M.F.A. from The University of Texas at Austin’s film program, where he is currently an Associate Professor and the Associate Dean of Diversity, Equity and Inclusion in the Moody College of Communication. 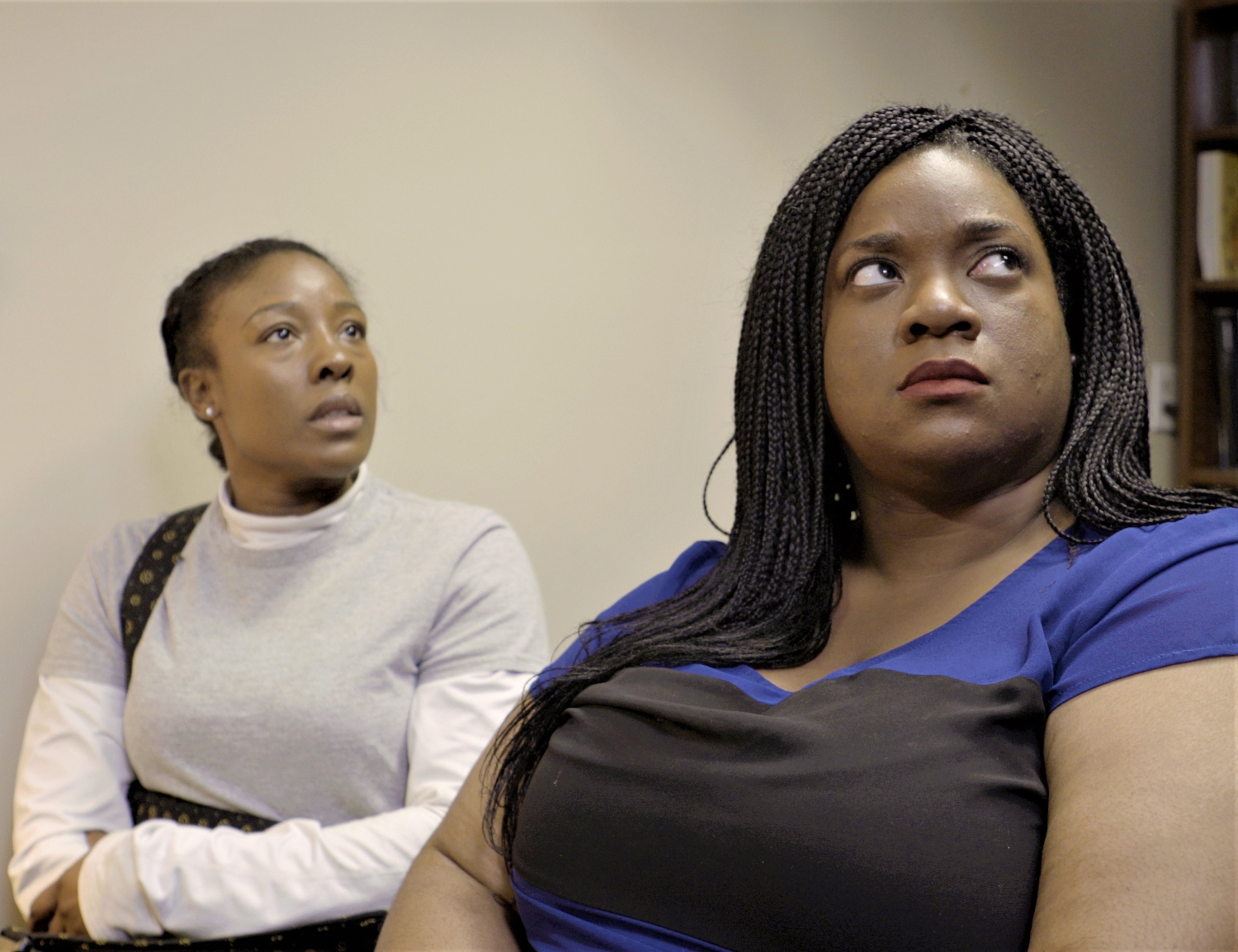 Embers
Imani and Destiny are informed that their sons were pepper sprayed by police officers at their high school. When they demand answers and accountability from the school, they are met with an opaque and racist bureaucracy and find themselves at odds on how to steer the situation. They must find common ground to make it through.

Filmmaker Prakshi Malik grew up in Delhi, India and is currently pursuing her M.F.A. in film production at The University of Texas at Austin. Her films have been screened on PBS and festivals around the country.