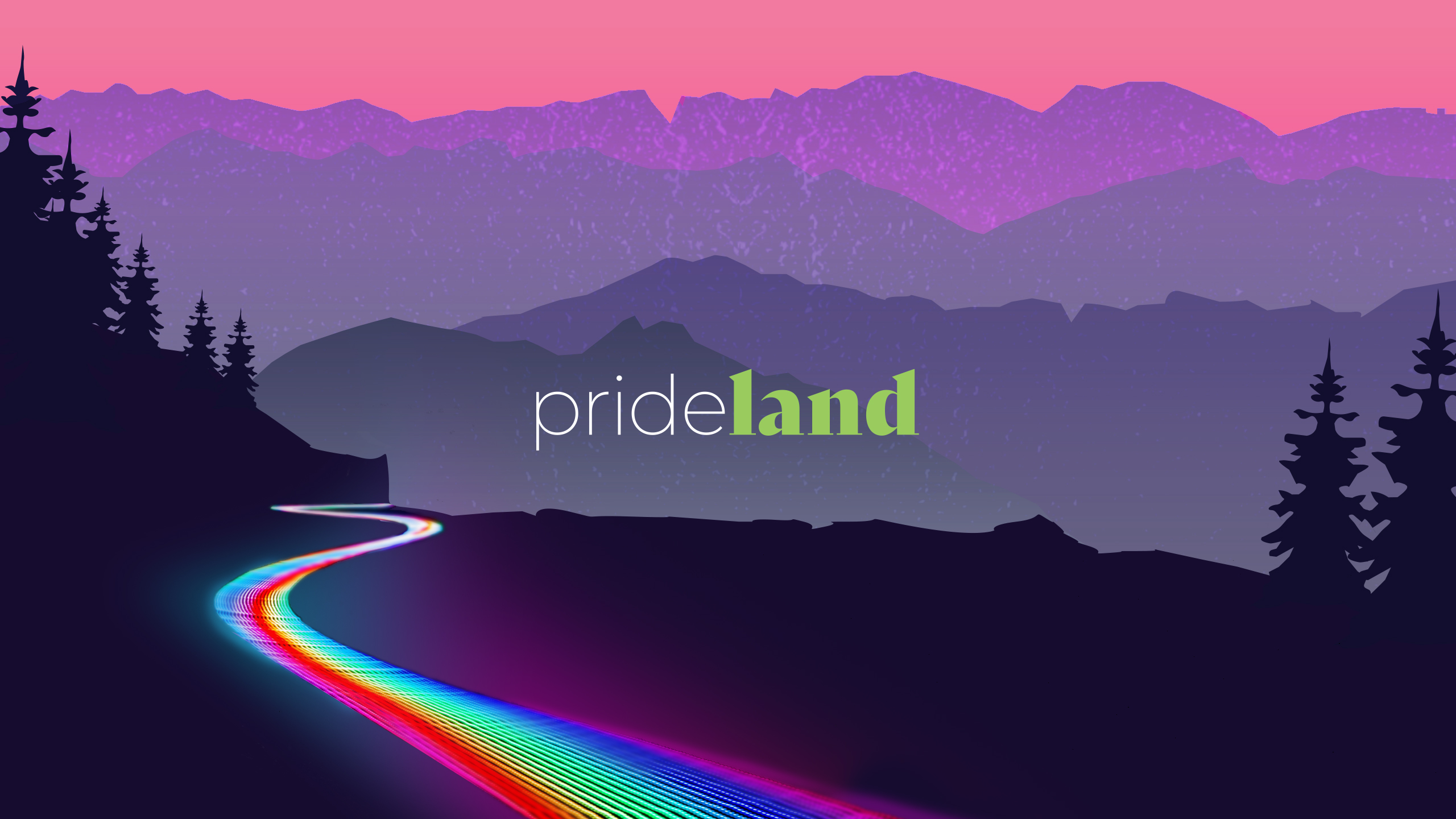 American Experience: Stonewall Uprising
Explore the dramatic event that launched a worldwide rights movement as we mark the 50th anniversary of the Stonewall riots. Told by those who took part, from drag queens and street hustlers to police detectives, journalists and a former mayor of New York, this documentary revisits a time when homosexual acts were illegal throughout America and homosexuality was seen as a form of mental illness. Hunted and often entrapped by undercover police in their hometowns, gays from around the U.S. began fleeing to New York in search of a sanctuary. Hounded there by an aggressive police force, they found refuge in the Stonewall Inn, a Mafia-run gay bar in Greenwich Village. When police raided the Stonewall on June 28, 1969, gay men and women did something they had not done before: they fought back. As the streets of New York erupted into violent protests and street demonstrations, the collective anger announced that the gay rights movement had arrived.
Tuesday, June 9 at 8 p.m. on KLRU

Prideland
Follow queer actor Dyllon Burnside on a journey across the South to meet diverse members of the LGBTQ community. From a lesbian rodeo champ in Texas to an African American mayor ally in Alabama, he discovers how LGBTQ Americans are finding ways to live authentically and with Pride in the modern South.
Friday, June 12 at 8 p.m. on KLRU

Considering Matthew Shepard
In October of 1998, Matthew Shepard was beaten, tortured and left to die. Twenty years later his legacy is remembered in a unique production that uses music, poetry and interviews and to explore a pivotal time in our history. When a hate crime is committed, what does it mean to be a victim, a parent, a community member, a perpetrator? How do we learn to be compassionate and find hope in hopeless situations? As a response to this hate crime, Matthew's story is placed into the context of a passion story presented as a three-part oratorio, bringing new depth to a harrowing story of loss and highlighting the role of art and how we react to tragedy. At the heart of this production is the renowned composer Craig Hella Johnson and the Grammy Award-winning choral group Conspirare. We follow the creative process as their art is used to explore how music can be a healing force and lift up voices that are rarely heard.
Friday, June 12 at 9 p.m. on Austin PBS

The Lavender Scare
This is the first documentary to tell the little-known story of an unrelenting campaign by the federal government to identify and fire all employees suspected of being homosexual. In 1953, President Eisenhower declared gay men and lesbians to be a threat to the security of the country and therefore unfit for government service. Over the next four decades, tens of thousands of government workers would lose their jobs for no reason other than their sexual orientation. But, the actions of the government had an unintended effect. They inadvertently helped ignite the gay rights movement.
Monday, June 22 at 11 p.m. on Austin PBS